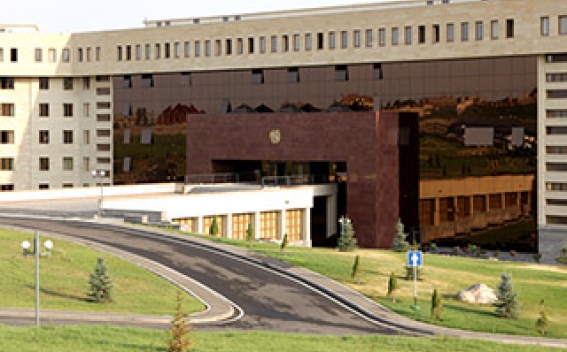 On October 1 at about 10:30 p.m. in the south-west of the Armenian-Azerbaijani state border in the direction of Yeraskh, for unknown reasons, one of the subdivisions of the Azerbaijani Armed Forces in Nakhichevan attempted to pass the state border. The attempt of the opponent was noted at interpositional territories and stopped by Armenian Armed Forces, and as a result of shootout the opponent retreated, the press service of the RA Ministry of Defense informs.

The Armenian Defense Ministry has warned that in the absence of tension in the direction of Nakhichevan, on Armenian-Azerbaijani state border any attempts for intensifying the situation will be strictly punished.