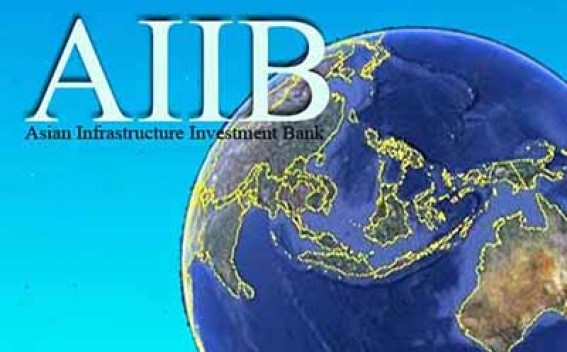 Chinese President Xi Jinping launched a new international development bank seen as a rival to the U.S.-led World Bank at a lavish ceremony on Saturday, as Beijing seeks to change the unwritten rules of global development finance, Reuters reports.

Despite opposition from Washington, U.S. allies including Australia, Britain, German, Italy, the Philippines and South Korea have agreed to join the Asian Infrastructure Investment Bank (AIIB) in recognition of China's growing economic clout.

The AIIB is expected to lend $10 billion-$15 billion a year for the first five or six years and will start operations in the second quarter of 2016.

China has an initial subscription of $29.78 billion in authorized capital stock in the AIIB, out of a total of $100 billion. It invested another $50 million on Saturday.