The World Economic Forum in Davos: Topics of Discussion 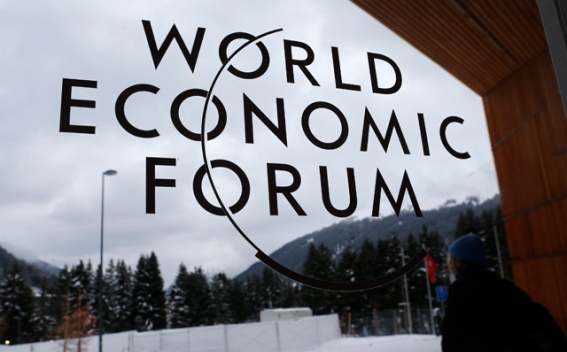 From January 20 to 23 of this year Davos, Switzerland will host the next World Economic Forum (WEF), which brings together leaders of the world to together develop an action plan, and to find the optimal balance of favorable economic condition in a rapidly changing world.

It is not yet clear whether the major world leaders will attend the Forum or not. At the same time, there is already information that German Chancellor Angela Merkel due to worsening political tension in the country has canceled her trip to the World Economic Forum, in which she has regularly participated in the recent years, Interfax reports citing Financial Times. The German delegation is likely to be led by President Joachim Gauck.

Among other leaders who are said will attend Davos are the British, Turkish and Israeli Prime Ministers - David Cameron, Ahmet Davutoglu, Benjamin Nitanyahu. France will also be represented by Prime Minister Manuel Waltz. Americans will be led by Vice President Joe Biden, Secretary of State John Kerry will also be present.

Naturally, the event will be attended by representatives of big business, for example, Mary Barra - the executive director of General Motors, or Satya Nadella - Executive Director of Microsoft, etc.

Cultural issues will also be discussed in Davos and these issues will be presented by such well-known personalities, as Leonardo DiCaprio, musicians Bono and Peter Gabriel, etc.

The issues to be discussed at the forum refer both to global concerns, and regional processes, their fragility, interdependence in the current difficult conditions in which the world economy develops.