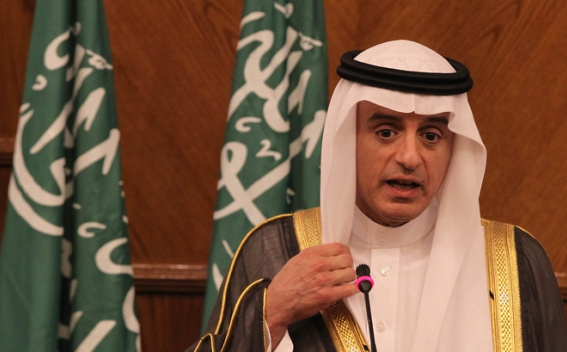 The Foreign Minister of Saudi Arabia Adel al-Jubeir declared that the Russian and the Syrian military airplanes have violated the ceasefire regime, Lenta.ru reports referring to Reuters.

"If Damascus and its rivals do not take the ceasefire regime into serious, there is a "plan B" for Syria," Minister said without clarifying what he means: He only added: "Bashar has no place in Syria."