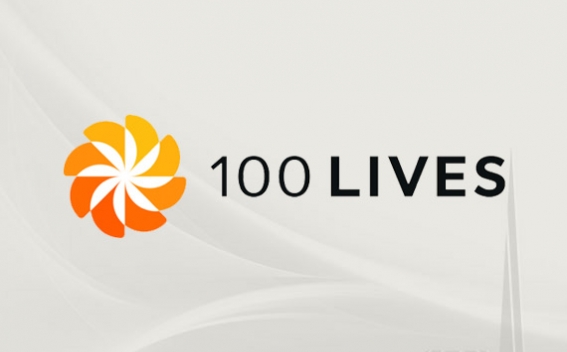 The Aurora Prize Selection Committee has announced the four Aurora Prize finalists: Marguerite Barankitse, from Maison Shalom and REMA Hospital in Burundi; Dr. Tom Catena, from Mother of Mercy Hospital in the Nuba Mountains of Sudan; Syeda Ghulam Fatima, the General Secretary of the Bonded Labor Liberation Front in Pakistan; and Father Bernard Kinvi, a Catholic priest in Bossemptele in the Central African Republic, auroraprize.com writes.

According to the source, recipients will be recognized for the exceptional impact their actions have made on preserving human life and advancing humanitarian causes, having overcome significant challenges along the way.

"All four finalists are being recognized because they have found the courage to fight against injustice and violence inflicted upon those most vulnerable in their societies. We created the Aurora Prize not just to honor, but to support the unsung heroes who reclaim humanity and stand up to such oppression and injustice. One hundred years ago, strangers stood up against persecution on behalf of our ancestors, and today we thank them by recognizing those who act in the same spirit in the face of modern atrocities," 100 LIVES Co-Founder and Aurora Prize Selection Committee Member Vartan Gregorian said.