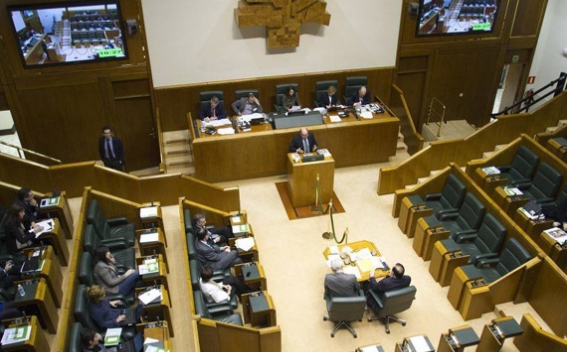 A statement has been adopted by the Basque Parliament condemning the recent Azerbaijani attempts to solve the Karabakh conflict in a military way. The statement was adopted unilaterally by all political forces represented in the Parliament, armradio.am reports.

The statement says that on April 2, 2016, Azerbaijan unilaterally launched an unprecedented attack along the entire NKR-Azerbaijani border. "In connection with the violation of the ceasefire, Basque Parliament expresses its deep concern about the violation of the ceasefire that has been in force since 1994, and expresses its condolences on the casualties on both sides, which resulted from this attack," the document says. The lawmakers demand to implement an international mechanism for investigation of border incidents proposed by the Minsk Group Co-Chairs.

It also supports the need to return to the negotiation process mediated by the Minsk Group of the OSCE, where NKR will have a place.