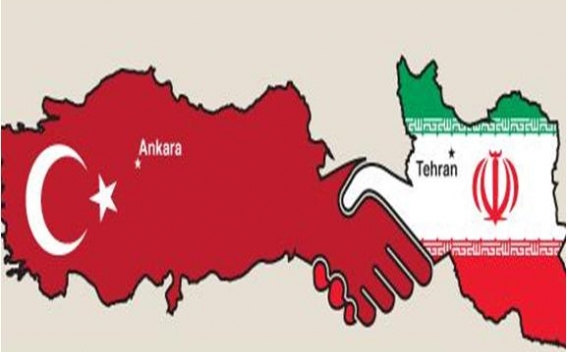 Despite many disagreements on regional developments, ’s strategy is to approach with as much positive outlook as possible, Foreign Ministry's Spokesman Hossein Jaberi Ansari announced during a press conference in , Trend reports.

Ansari said that hopes that the two countries can settle their differences and come up with the most beneficial arrangements for both parties to help resolve regional conflicts.

and have political disagreements in the region, particularly over the Bashar Asad regime in , supported by .