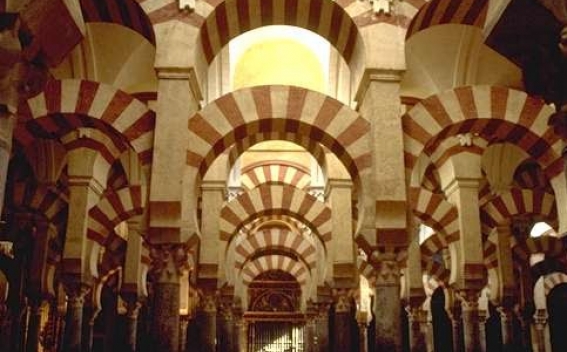 A 75-year-old Buddhist monk has been hacked to death inside a temple in Bangladesh, police said.

The body of Mongsowe U Chak was found on Saturday at the isolated temple where he lived alone in Naikkhangchhari village in Bandarban, about 338km (211 miles) southeast of the capital Dhaka, police said.

Police said they did not know the motive of the killing and no one had been arrested.

The killing of the Buddhist monk follows similar murders of two prominent gay activists, a law student, a Hindu tailor and a university professor in April.

"His body was found with a slit throat. Police are saying he was most likely killed on Friday night," Al Jazeera's Tanvir Chauwdhury said, reporting from Dhaka.