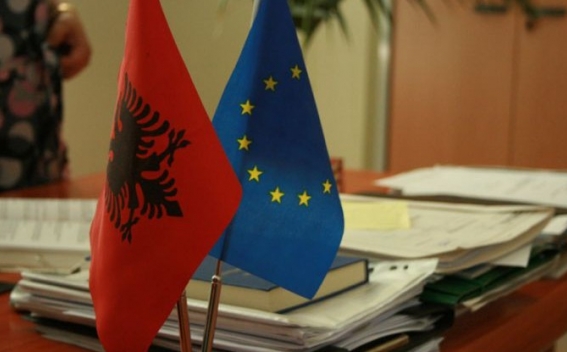 The Albanian government plans to reform the judicial system and to raise the issue for the country's membership in the European Union before the end of this year. Albanian Prime Minister Edi Rama said this in an interview with Euronews.

"We want to begin negotiations for membership at the end of the year. Therefore it is necessary that at the time of the European Council meeting, the reforms (judicial reform) have already been adopted, and we will adopt it," he said.

The Prime Minister also stressed that active work is being carried out in reforming the judicial system, which the EU demanded.