Davutoğlu Admitted that It Was His Order to Shoot Russian Plane 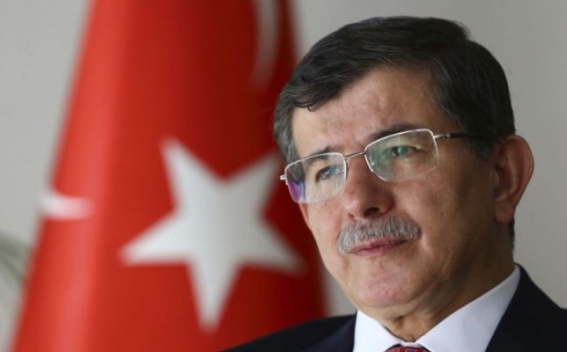 Former Turkish Prime Minister Ahmet Davutoğlu has stressed that it was he who gave the order for the shooting of a Russian plane in November last year, adding that the order was not for a specific plane but a general instruction for the defense of Turkish skies, Hurriyet reports.

"Within our state’s customs, the prime minister gives the rules of engagement in a written directive to the General Staff. I gave the order on Oct. 10," Davutoğlu said during an interview with private broadcaster NTV on July 15.

"These rules of engagement will be implemented on not only Syrian planes but all that breaches the Turkish air space,” the Oct. 10 instruction read, Davutoğlu said, adding that such a change came after repeated violations by the Russian jets during their operations in Syria.