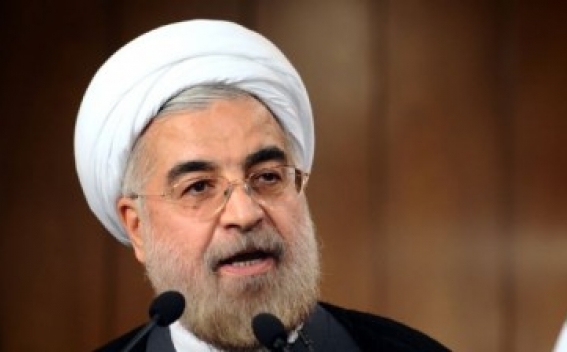 Iranian President Hassan Rouhani called on Muslims to "punish" the Saudi Arabia for his "crimes". No Iranian will go this year to the pilgrimage to Mecca, Archy World News reports.

"The countries of the region and the Islamic world should coordinate to solve problems and to punish the Saudi government. If the problem with the Saudi government was limited to the hajj (pilgrimage to Mecca, Ed) we might have found a solution. But unfortunately this government, with the crimes he committed in the region and its support for terrorism, sheds the blood of Muslims in Iraq, Syria, Yemen," Rouhani said.