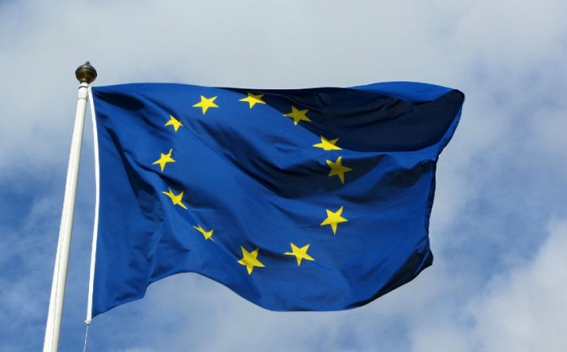 The European Union congratulated the Republic of Armenia and its people on the 25th anniversary of its independence.

''The Republic of Armenia has undergone profound developments in these past years and we as the European Union look forward to continuing to work closely with the country in the future. The European Union has and will continue to support the development of strong democratic institutions, the rule of law, and economic prosperity, for the benefit of all citizens.

We look forward to the future EU-Armenia Agreement, which would, alongside our engagement in the Eastern Partnership framework, enable the European Union to enhance our dialogue with the Armenian authorities, to support them in their reform efforts and to increase our contacts with the population,'' reads the EU congratulatory message.