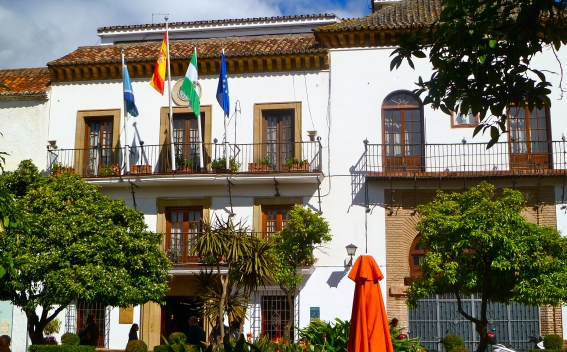 On September 30 the City Council of Spanish Marbella city has adopted an institutional statement to recognize and condemn the Armenian Genocide.

All the political forces participating in the vote unanimously voted for the adoption of the statement, RA MFA official website reports.

During the discussions representatives of the political parties spoke about the importance of the international recognition of the Armenian Genocide and its preventive nature, especially in the context of the current geopolitical developments.

The speakers stressed the recognition and condemnation of the Armenian Genocide by the Spanish central government.