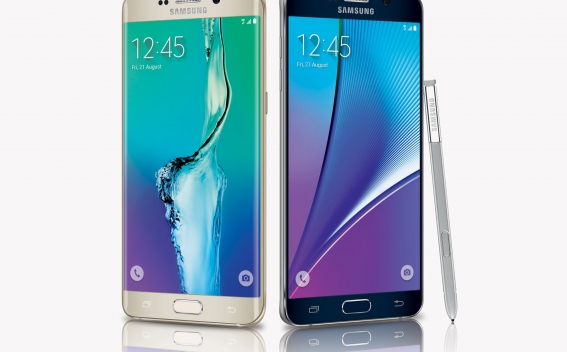 South Korea's Samsung, under pressure from American activist investors looking for more returns, is preparing the biggest shake-up of the company in its 47-year-history, Euronews reports.

The world's top maker of smartphones, memory chips and televisions is considering creating a holding company and raising dividends, and has hired independent experts to conduct a six-month review.

"Samsung's moving to a holding company structure is what investors had already had in mind, so it was not a surprising matter. Samsung's movement has been noted in the market and priced in already. That's why today's Samsung stock moved strongly but closed flat," said IBK Securities' Kim Jang-Won.