Samsung Is Crippling the Note 7 in the U.S. 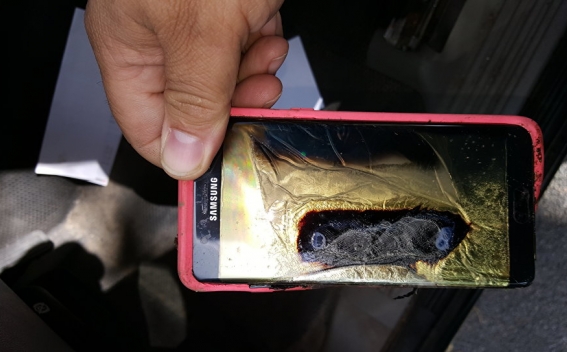 Samsung has encouraged the return of 93% of the 1.9 million recalled Galaxy Note 7s since the second recall was issued on October 13. That's a lot of phones, but that still means there are over 130,000 units still to be recovered, many of which could have defective batteries, the androidcentral.com reports.

Samsung America, as a way of persuading those obstinate holdouts, will issue a software update beginning December 19 to cut off all remaining power and radio connectivity to those devices. In other words, after the mandatory firmware patch, the phones won't charge or connect to any cellular networks — even Wi-Fi or Bluetooth.

This is the true end for the disastrous Note 7, as the phone's largest market finally resorts to crippling the phone. Users can get information for a full refund or exchange for another Galaxy device at Samsung's dedicated recall portal.