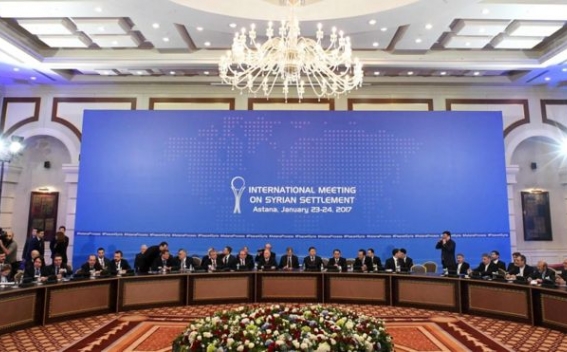 Syria talks in Kazakh capital starts despite the information that there will be  no face-to-face discussions take place between rival delegations, Al-Jazeera reports.

A delegation of Syrian rebels attending a new round of talks in Kazakhstan's capital will not hold direct talks with representatives of the  government, according to opposition sources.

The meetings in Astana, organised by Russia and Turkey, are aimed at strengthening a shaky ceasefire that has largely held despite incidents of violence across Syria.