Germany Considers Alternatives for Incirlik Military Base in Turkey 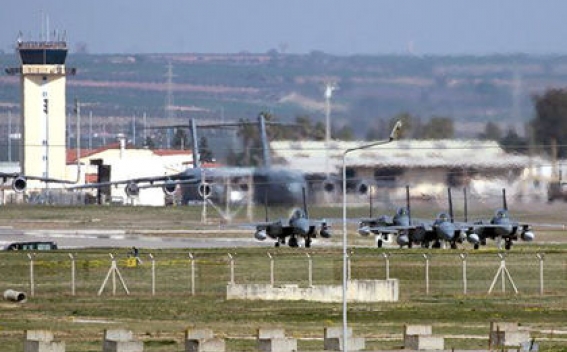 The German government considers eight alternative locations for the military base its troops currently use in Incirlik, Turkey, DW reports.

Potential options include three sites each in Kuwait and Jordan, and two in Cyprus, namely Akrotiri and Pahpos.

"The review of alternative sites to the Turkish aircraft base Incirlik found that, from a military perspective, locations in Jordan, Kuwait and Cyprus were available," "Die Welt" quoted the government as saying in a report.

News of the German government's review of sites came in response to an inquiry made by the Left Party, as well as four politicians from the parliamentary group representing Chancellor Angela Merkel's Christian Democratic Union and its Bavarian sister party, the Christian Social Union.