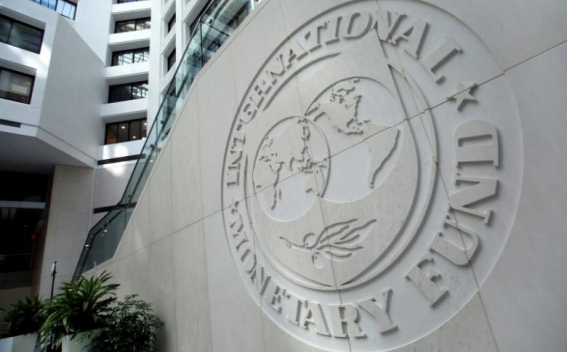 Global financial stability has continued to improve, according to a new report from the International Monetary Fund, the BBC reports.

However, it should be noted that the IMF warns there are risks ahead nonetheless. Especially, there is political and policy uncertainty around the globe, particularly in the United States and Europe. There is also a warning from the IMF about rising debt levels in China.

One of the key elements underpinning this judgement that financial stability has improved is the stronger overall economic outlook that the IMF described 24 hours earlier.

Long term interest rates have risen in many countries, boosting the earnings of banks and insurance companies.

Some risks in emerging markets have fallen as the prices of the commodities some of them produce, such as oil, have partly recovered from recent lows. Many banks in these countries have strengthened their financial foundations.