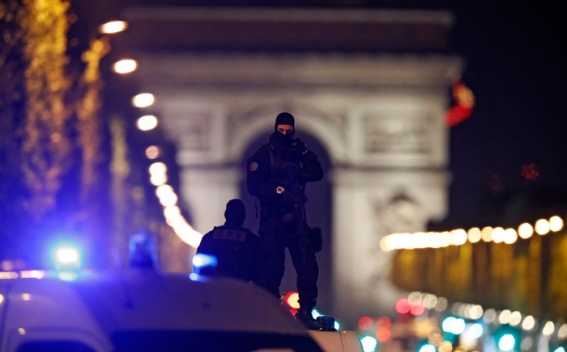 A French policeman was shot dead and two others were wounded in central Paris on Thursday night in an attack carried out days before presidential elections and quickly claimed by the Islamic State militant group, Reuters reports.

President Francois Hollande said he was convinced the "cowardly killing" on the Champs Elysees boulevard, in which the assailant was himself shot dead by police, was an act of terrorism.