Wyoming Becomes the 45th US State to Recognize the Armenian Genocide 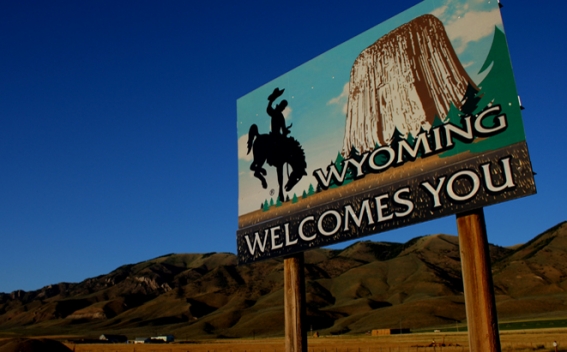 Wyoming became the 45th US state to recognize the Armenian Genocide, Asbarez reports.

"The atrocities of both the Armenian and Jewish Holocausts were unimaginable, but it is important for all to remember – history must not repeat itself."

"The work of the Armenian National Committee is inspiring. My thoughts are with you as you gather for the Colorado State Capitol Armenian Genocide Commemoration."

The full letter is here.

"We thank the Governor of the Great State of Wyoming for standing on the right side of history and adding his voice to the ongoing need to recognize and commemorate the Armenian Genocide. This recognition is a tribute to the memory of our ancestors and a celebration of the brave work of many Wyomingites, who supported the national Near East Relief effort of building and operating 400 orphanages for over 132,000 Armenian children who survived the genocide. Last but not least, this recognition is a testament to the tireless work of our grassroots activists and dedicated staff."