Schoolboys in London May Wear Skirts as Part of Uniform 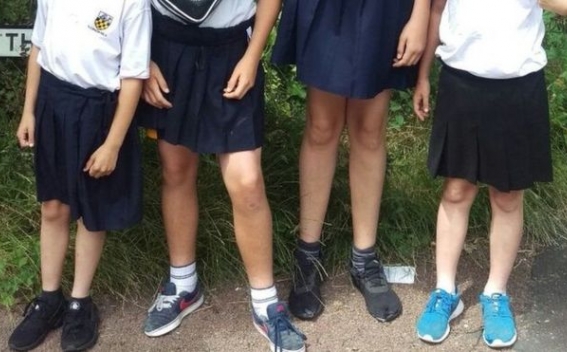 An exclusive private school in London is exploring whether boy students should be allowed to wear skirts as part of an overhaul of its uniform policy, the english.sina.com reports.

Highgate School in London, which charges fees of around 26,000 U.S. dollars a year, has launched a consultation with students and parents about introducing gender neutral uniforms.

Highgate School is hosting a conference next month which will examine how teachers should approach issues raised by transgender and gender neutral students.

More than 2,000 under-18s were referred to the Gender Identity Clinic at the Tavistock and Portman NHS Foundation Trust in north London last year, compared to just 100 referrals when the clinic started its service eight years ago.