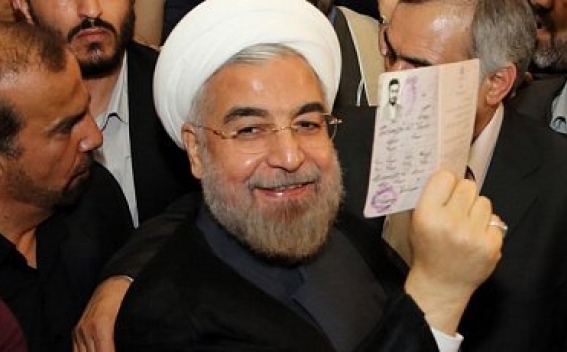 Interior Minister Abdolreza Rahmanifazli declared that with all of votes in Friday's poll counted, Rouhani was re-elected with 57 percenty.

"Of some 41.2 million total votes cast, Rouhani got 23.5 ... and won the election," Rahmanifazli said in remarks carried live by state TV.

He added that Raisi, Rouhani's closest rival, got 15.8 million votes.

To remind, a big turnout on Friday led to the vote being extended by several hours to deal with long queues.