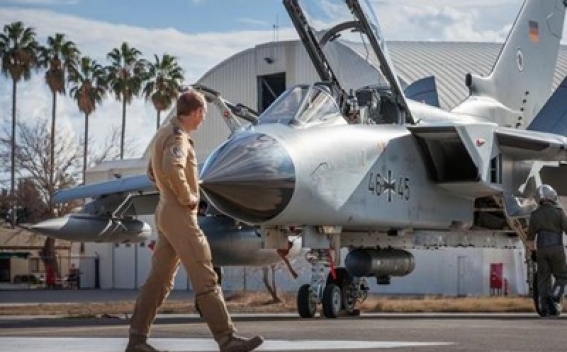 "Given that Turkey is currently not in a position to allow German parliamentarians the right to visit Incirlik, the cabinet today agreed to move the Bundeswehr from Incirlik to Jordan," Defence Minister Ursula von der Leyen told reporters.

The statement comes after Ankara's refusal to allow German lawmakers access to its soldiers there.

Germany plans to move the 280 German soldiers to an air base in Jordan but has stressed it wants to minimize any disruption to the U.S.-led coalition operation against Islamic State in Iraq and Syria, of which it is part.