Terror Act Against the US Embassy in Kiev 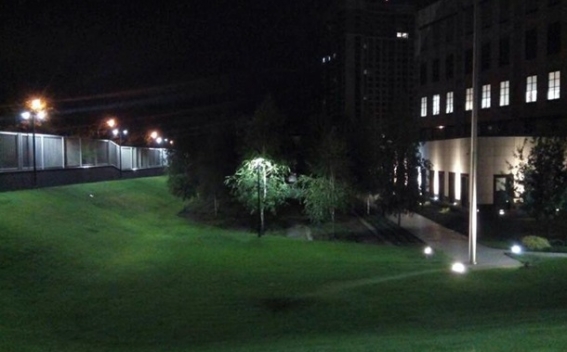 An attacker threw an explosive device over the fence of the U.S. Embassy in Kiev that early in the morning on Thursday, Fox News reports.

According to the statement of the authorities in Kiev, the incident occurred at 12:05 a.m. local time at the US Embassy compound in the Shevchenko district.

There were no injuries and authorities called the incident a terrorist act.

"It was determined that an unknown assailant threw an unidentified explosive device onto the grounds of the diplomatic mission. Criminal proceedings have been initiated under Art. 258 (Terrorist Act) of the Criminal Code of Ukraine," the statement reads.