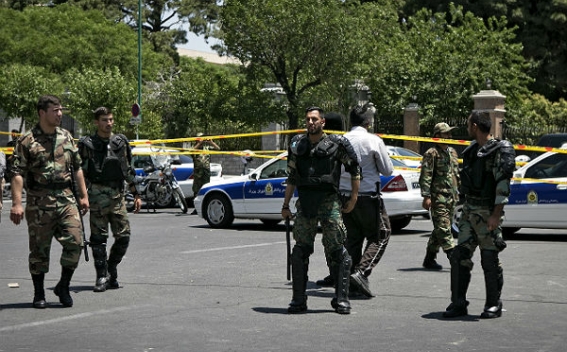 Attacks on the Parliament building and on the Мausoleum of Ayatollah Khomeini in Tehran were organized by Saudi Arabia. This statement was made by the Iranian Islamic Revolutionary Guard Corps, BBC reports.

According to the statement, public is very seriously concerned about the terrorist attack that took place after the meeting of US President Donald Trump with the leader of one of the reactionary governments in the region.

The Iranian military considers that the fact that the ISIS took responsibility for these attacks proves that Saudi Arabia is involved in these cruel attack.