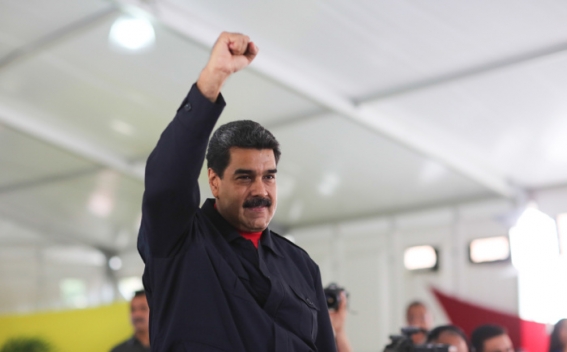 The US government has imposed financial sanctions on Venezuela’s president, Nicolás Maduro, after the election of a new legislative body to redraft the country’s constitution in a vote described by Washington as a “sham”, The Guardian reports.

“Yesterday’s illegitimate elections confirm that Maduro is a dictator who disregards the will of the Venezuelan people,” said treasury secretary Steven Mnuchin. “By sanctioning Maduro, the United States makes clear our opposition to the policies of his regime and our support for the people of Venezuela who seek to return their country to a full and prosperous democracy.”