Iran Demanded $245 Million Compensation from US 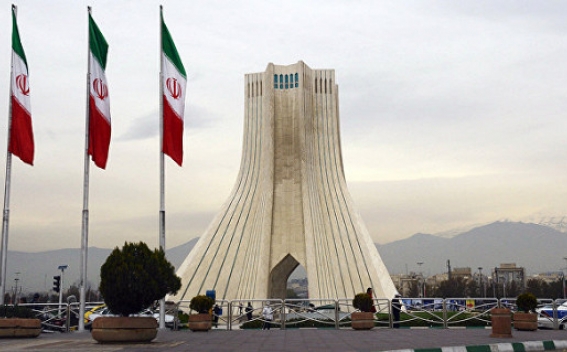 Iran's Judiciary spokesman Gholam Hossein Mohseni Eje'i informed that an Iranian court demanded the US administration to pay $245 million to the victims of chemical attacks carried out by Saddam Hussein's forces during the Iran-Iraqi war of 1980-1988, Sputnik News reports.