Trump on the EU Stance on Iran Sanctions 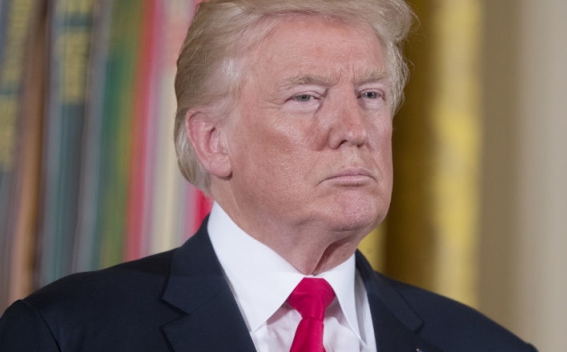 In his recent interview the US president stated the EU would have supported the US sanctions against Iran if he was insistent, Express reports.

However, he added that he had "allowed" Germany and France to keep making money because the US does not need help to put pressure on Tehran.

"I told the EU: "Just keep making money. Don’t worry about it. We don’t need you on this. When Iran buys things from Germany and from France it allows them to earn billions of dollars. When the Iranians buy those things, it’s a little harder for those countries to do something."