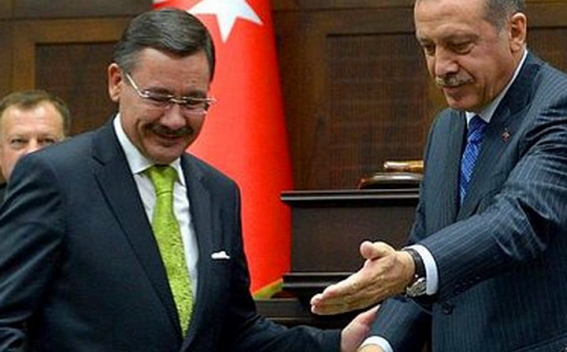 "I'm leaving not because I worked unsuccessfully, but because Erdoğan asked me to," said Gökçek. "I'm carrying out Erdoğan’s order and leaving office."

Earlier, Istanbul Mayor Kadir Topbaş and the mayors of several other Turkish cities also had stepped down from office.