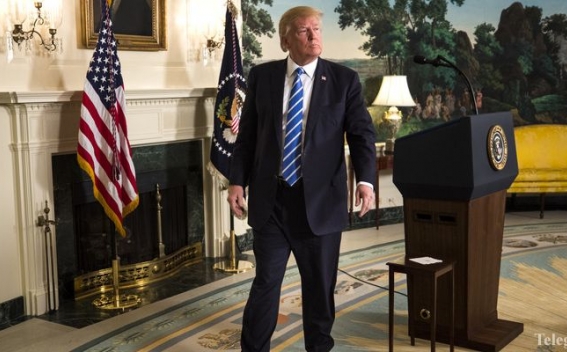 Without mentioning the content of the original tweet, a Pentagon spokesman, Col. Rob Manning, said it "would not be endorsed by the Department of Defense."

"The solution is simple. Roy Moore: Step down from the race. Al Franken: Resign from congress. Donald Trump: Resign from the presidency. GOP: Stop making sexual assault a partisan issue. It’s a crime as is your hypocrisy."