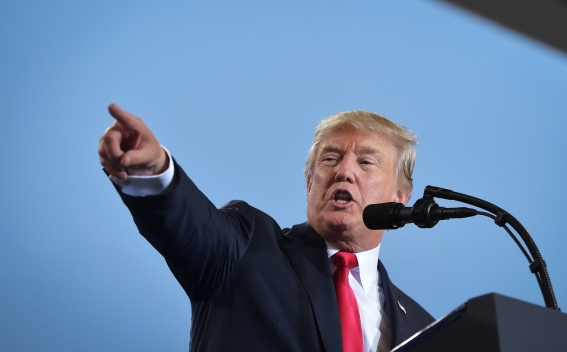 US President Donald Trump has asked the Pentagon to organize a large military parade in the nation's capital, BBC reports.

The president made the request of top military chiefs in late January, after reportedly being impressed by a French Bastille Day parade last year.

Military displays in Washington DC are usually only used to mark victory at the end of a war.

Democrats compared the plan to displays of military might organized by autocratic nations.