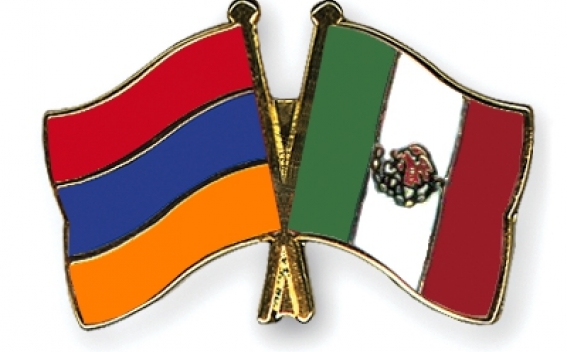 Agreement on promotion and mutual protection of investments is expected to be signed between the governments of Armenia and the United Mexican States, Armenpress reports.

The issue on approving the proposal of signing this agreement is included in the Armenian government's March 6 session agenda.

The draft agreement has set the common principles of investment activity between Armenia and Mexico. The agreement provides an opportunity to create favorable conditions for investors of the two countries contributing to promoting the business initiatives in the two countries. The agreement guarantees protection and safety to the investor of each side.