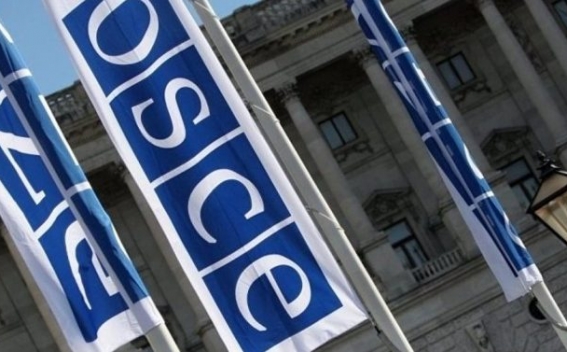 President of the OSCE PA George Tsereteli stressed the necessity of doubling efforts for the settlement of Karabakh conflict during his meetings with the top leadership of Azerbaijan, Armenpress reports.

Meeting with Ilham Aliyev, President of the Republic of Azerbaijan, President Tsereteli raised concern about violence on the borders, and the intolerable toll on civilian populations in areas affected by the Karabakh conflict.

Tsereteli reiterated the Assembly’s support for the mediation efforts by the OSCE Minsk Group Co-Chairs as well as the activities of the Personal Representative of the Chairperson-in-Office, Ambassador Andrzej Kasprzyk.

The delegation led by George Tsereteli also had meetings with Azerbaijani FM Elmar Mammadyarov and Speaker of the Parliament Oktay Asadov.