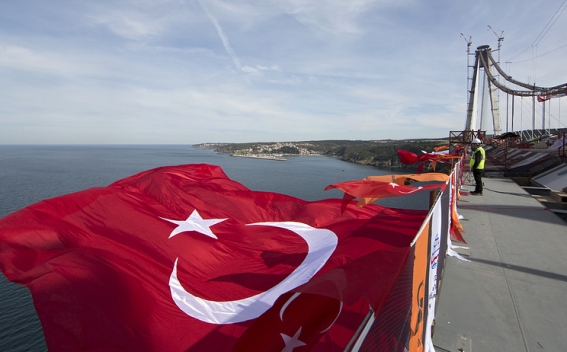 The self-government of the Syrian Afrin called on the international community to force Turkey to stop the operation.

Turkey announced on January 20 that it is launching the Olive Branch operation against the Kurdish forces in Afrin. Damascus strongly condemned Turkey’s actions, noting that this territory is an integral part of Syria.

The statement issued by the government says in only two days, Turkish artillery and air strikes have killed dozens of civilians, including men, women and children. There are hundreds of people in hospitals. Afrin authorities also urged “to respond to the call of the human conscience to help and save the lives of tens of thousands of displaced civilians in the areas of Al Shahba, north-east of Aleppo, and provide them with urgent humanitarian assistance.

At this moment, thousands of children, the elderly and the wounded are in the open without shelter, food or water, the statement said.