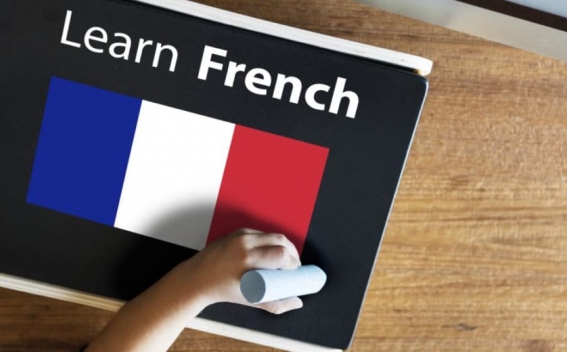 The interest towards French increases year by year in Armenia. Nune Vardanyan - adviser to the minister of education and science, told that a concrete policy on development of foreign languages is being carried out, Armenpress reports.

A pilot program launched which included 10 schools from Yerevan, Kotayk, Vayots Dzor, Syunik, Shirak and Lori provinces. Advanced French teaching program was introduced. Nune Vardanyan informed that according to this program the French, as well as the Russian languages will be taught from the second grade. Criteria, program have been developed for these schools, textbooks were selected which are brought from France. As a result after completing the 9th grade children have a B1 level which is considered medium knowledge of language in the European grading system.

Nune Vardanyan stated that the cooperation with the International Organization of La Francophonie helps them a lot. Armenia is engaged in different programs and works at several directions. The school children can participate in summer camps, international French Olympiads.

As 2018 is a Francophonie year, numerous events are being held in educational institutions. They launch in early March. Screening of French films, performances of French fairy tales are expected.