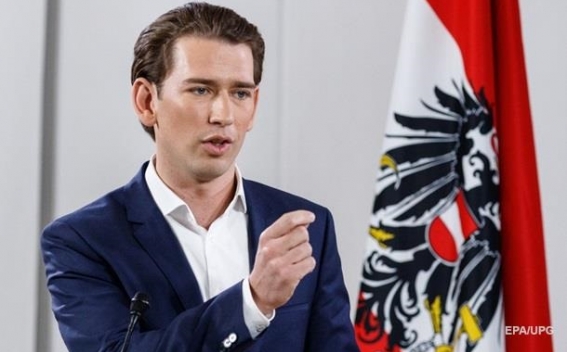 Austrian Chancellor Sebastian Kurz talked about why in Vienna they decided not to expel Russian diplomats in solidarity with Britain in the case of poisoning former colonel GRU Sergei Skripal and his daughter Julia in Salisbury, "Voice of People Today" reports.

"A third of the EU countries did not send Russian diplomats, and we were among them. Together with the Foreign Minister, I decided not to do this, because we have traditionally maintained good relations with Russia, are a neutral country and headquarter for many international organizations such as RT, UN or OSCE," he explained .