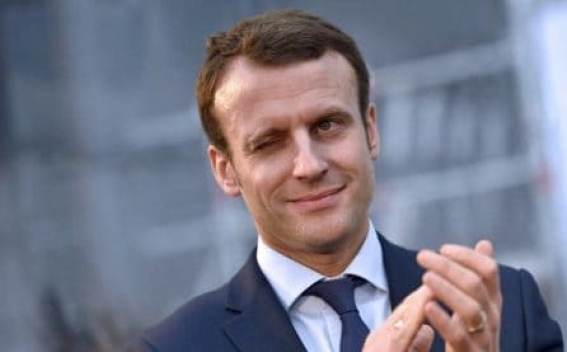 French President Emmanuel Macron told a joint meeting of Congress Wednesday that France will not withdraw from the 2015 Iran nuclear deal, but acknowledged the agreement is flawed and said he wants to work on “a more comprehensive deal,” with the United States to control Iran’s nuclear ambitions and sponsorship of terrorism, The Washington Examiner reports.

"But it is true to say that this agreement may not address all concerns, and very important concerns," he said. "That is true. But we should not abandon it without having something substantial, and more substantial instead."

"That's why France will not leave the JCPOA, because we signed it," he said to cheers from Democrats.

Macron said whether the United States withdraws from the deal is something “your president and your country” would have to decide. He said he wants to work with Trump on a deal that would address a sunset clause allowing Iran to resume its nuclear program after 2025, as well as containing the Iranian military regime that is a major sponsor of terrorism in the region.