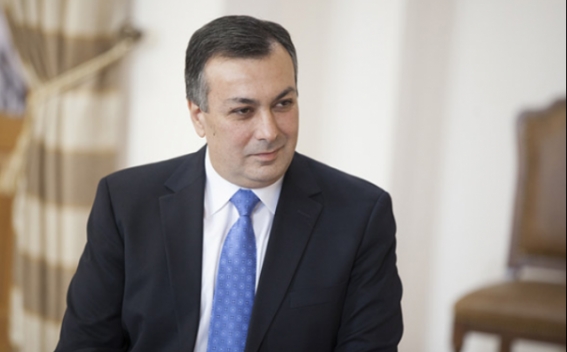 Armen Amiryan the acting Minister of Culture of the Republic of Armenia has put down his powers. The press secretary of the ministry Ruzanna Khachatryan said.