California: Armenian School Attracting Attention from Around the World 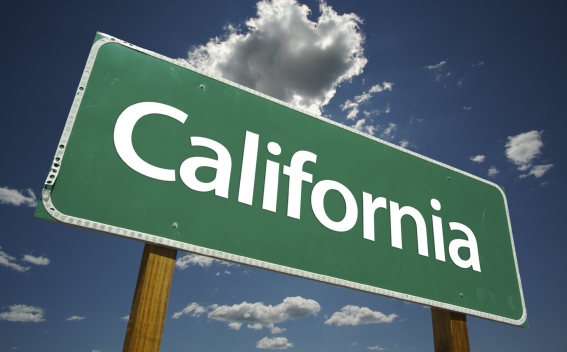 A small school in Clovis is catching the eyes of parents and students throughout California and from the other side of the world, ABC30 reports.

Charlie Keyan Armenian Community School is the only Armenian school in the state between San Francisco to Los Angeles.

"Because of a lot of programs that we are doing I've been getting calls from different countries, different states, and different cities. People are going to be moving here to go to this school," said Principal Curtis Shamlin.

In addition to the basics of reading, writing and Arithmetic Shamlin pointed out each student learns about the culture of Armenia through cooking, music, and dance.

And they learn to read and write in Armenian by the end of Kindergarten and use those skills in the classroom all the way through sixth grade.

"Everybody here learns to speak Armenian, read and write in Armenian. And we have two different dialects, Western Armenian and Eastern Armenian," said Shamlin.

The school has about 15 teachers and 90% of the 114 students are Armenian, including a few who have moved to the United States from Armenia.