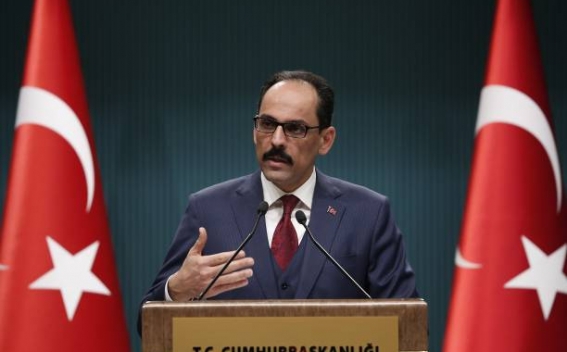 As many as 60 Turkish imams and their families face expulsion from Austria and seven mosques are due to be closed under a clampdown on what the government has called "political Islam", The Guardian reports.

Austria’s chancellor, Sebastian Kurz, said the country could no longer put up with "parallel societies, political Islam and radicalisation," which he said had "no place in our country".

"Austria’s decision to shut down numerous mosques and deport imams with a lame excuse is a reflection of the anti-Islam, racist and discriminatory populist wave in this country," tweeted İbrahim Kalin, a spokesman for the Turkish president, Recep Tayyip Erdoğan.