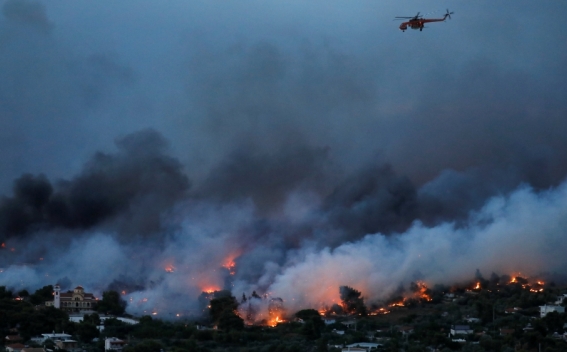 The Center for Crisis Management of the Ministry of Emergency Situations of Armenia on Tuesday contacted the hotline of Armenia’s embassy in Greece, in order to get information on whether there were any Armenians among those affected by the forest fires that are raging in Greece.

And the embassy said that there were no Armenians among the affected.

The death toll in the large forest fires that are raging in Greece has exceed 60, reported Reuters.

There are many children among the dead.