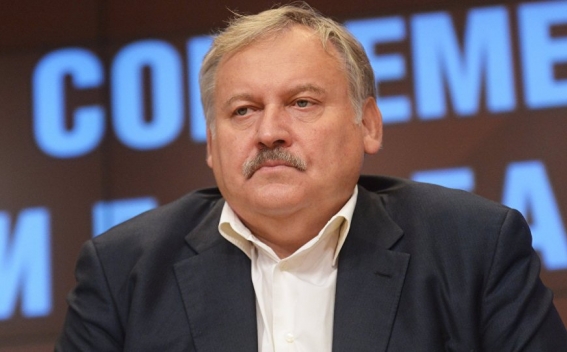 First Deputy Chairman of the State Duma Committee for CIS Affairs, Eurasian Integration and Relations with Compatriots, Head of the Institute of CIS Countries Konstantin Zatulin spoke about conflicts in the post-Soviet area, including the Karabakh conflict.

"Why Armenians need Nagorno-Karabakh? Since they could not bear the humiliation that the ancient Armenian land, where their graves, khachkars, monasteries stood, were cleansed in order to be given to Azerbaijani SSR. Medieval finds were destoyed. For example, in the abandoned monastic complex of Dadivank, the Kurds were keeping sheep and lit fire in sacrificial altar. And now, when the layer of smoke was cleaned, 10th century frescoes were found in the monastery. Armenians were unable to put up with it'', Zatulin said, ''Hay Dzayn'' reports.