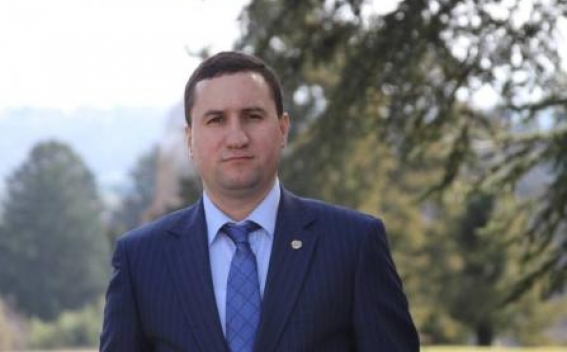 The Azerbaijani armed forces’ shooting toward Armenia’s border villages is a direct consequence of the non-constructive actions of Baku, said Tigran Balayan, spokesperson of the Ministry of Foreign Affairs (MFA) of Armenia.

He noted this commenting—at the request of Armenian News-NEWS.am—on Azerbaijan’s most recent aggression against peaceful Armenian settlements.

“This is a direct consequence of Azerbaijan’s rejection of the arrangements made during the meetings in Vienna, St. Petersburg, and Geneva,” Balayan stressed. “And [this] yet again shows Azerbaijan’s destructive approach toward the negotiation process [to resolve the Nagorno-Karabakh (Artsakh) conflict] and the obligations it has assumed for the maintenance of peace.”

The MFA spokesperson added that Yerevan has informed the office of Ambassador Andrzej Kasprzyk, Personal Representative of the OSCE Chairperson-in-Office, about the situation.