NKR Defense Army: During the Past Week Azerbaijani Armed Forces Violated the Ceasefire Regime About 250 Times 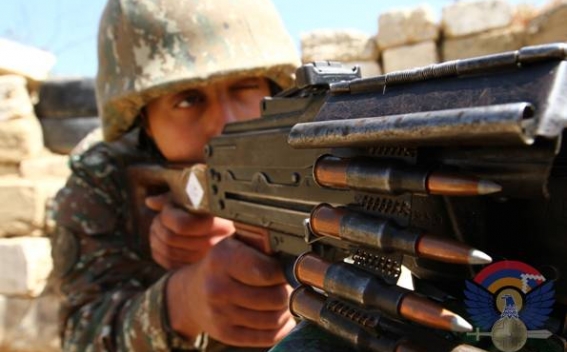 In the period from September 9 to 15, the Azerbaijani Armed Forces violated the ceasefire regime on the Artsakh-Azerbaijan border about 250 times, the press service of the Artsakh Republic Defense Ministry reports.

The opponent fired more than 2500 rounds in the direction of the Armenian positions.

The units of the Defense Army retain full-fledged control on the front line, continuing to confidently carry out their combat duty.