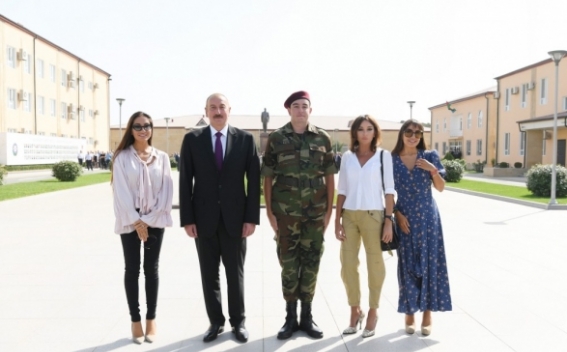 Today, in the N-th military unit of the State Security Service, the ceremony of swearing-in of young soldiers took place, AzerTAj reports. Among those who took the oath of allegiance was the son of Azerbaijani President Ilham Aliyev, Heydar Aliyev.

It is reported that the ceremony was attended by Azerbaijani President Ilham Aliyev, First Vice President Mehriban Aliyeva and members of their family. 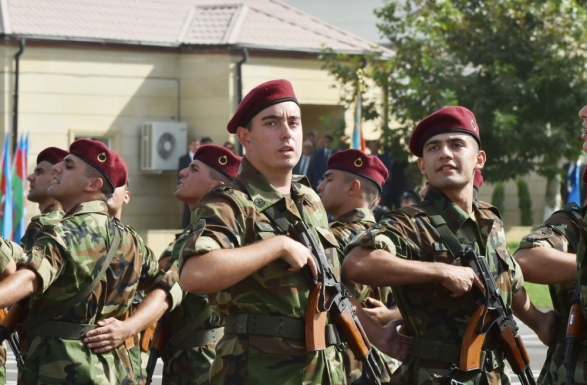 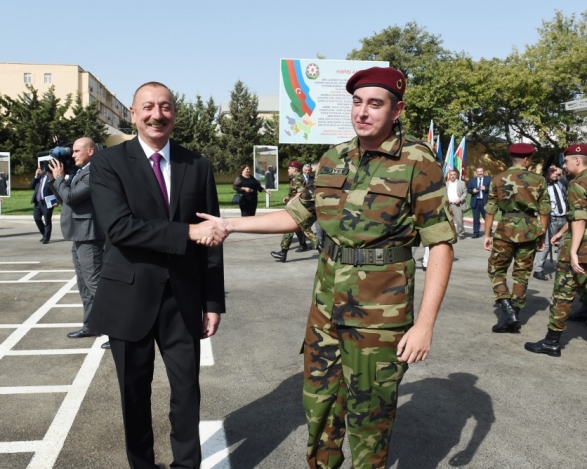 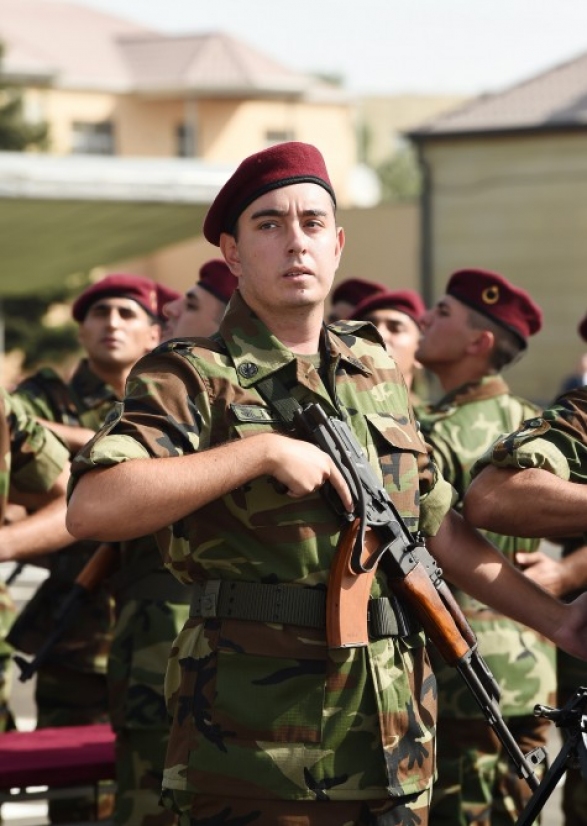 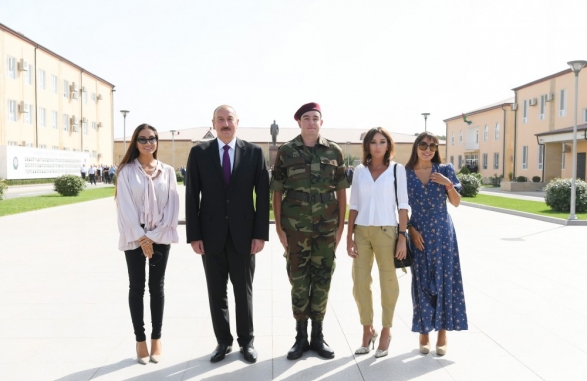