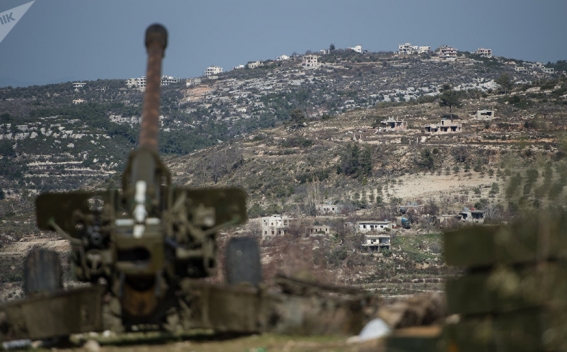 Russia and Turkey have determined the borders of the demilitarized zone in Syria's Idlib, Russian Deputy Foreign Minister Sergey Vershinin told Sputnik in an interview.

"The borders of the demilitarized zone have been already determined," Vershinin said.

According to the diplomat, "very good contacts, cooperation, ties have been established between the military of Turkey and Russia."

"They have already met more than once after signing the document," the deputy minister noted.