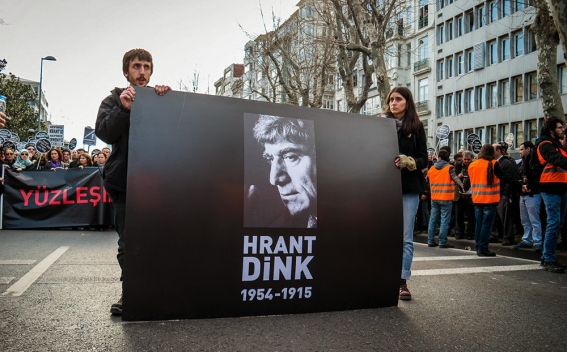 One of the streets of Şişli district of Istanbul has been renamed after late Istanbul-Armenian journalist Hrant Dink, ARMENPRESS reports Istanbul-based Agos periodical informs.

Founder and former editor-in-chief of Agos periodical Hrant Dink was killed on January 19, 2007 in front of Agos editorial office.