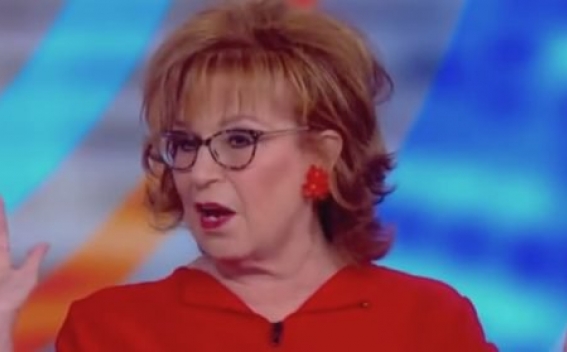 American comedian, writer, and actress, Joy Behar, who also co-hosts the ABC daytime talk show, argued that President Donald Trump will pave the way for another Hitler during a heated segment of ABC’s "The View" on Wednesday - and she used the Armenian genocide to prove her point, ''The Daily Caller'' reports.

During a discussion on Jamal Ahmad Khashoggi, the journalist who is missing and feared murdered inside Turkey’s Saudi Arabian consulate Joy Behar mainly said:

"I want to say something about Hitler," she continued. "Hitler killed 6 million people as we know, 6 million Jews, and one of the reasons he knew he could get away with it is because the world closed their eyes to the Armenian genocide. Trump puts out a vibe that we don’t care."

As for the Armenian genocide, Turkey still does not acknowledge that it happened — although historical records show that some 1.5 million Armenians were either executed or driven from their homes within the Turkish borders between 1915 and 1917. And Behar is not the only one to argue that continued denial will result in history repeating.