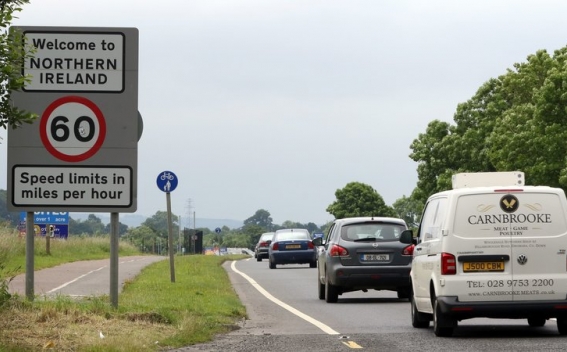 The European Union will not accept a temporary measure to solve the issue of the Irish border in Brexit negotiations, France’s Europe minister Nathalie Loiseau said on Sunday, reports Reuters.

Britain has said it could accept a longer post-Brexit transition period if the EU drops its proposals for the Irish backstop - an insurance policy to ensure there will be no return to a hard border on the island of Ireland. Britain has said any such extension must be time-limited.

"We have to have a definitive answer or at least no temporary measures which disappear and we don’t know what to do after that," Loiseau told BBC TV.

"This is something that has to be fixed by London ... We are waiting for a workable solution coming from London."