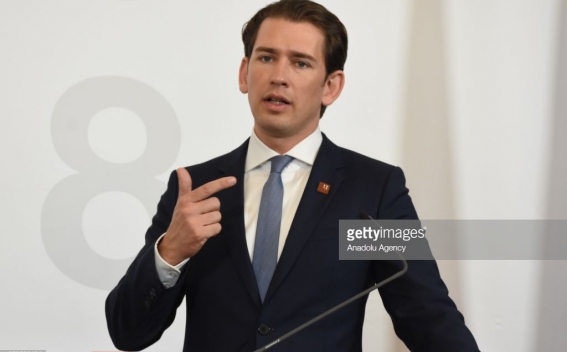 A senior Austrian military officer is believed to have spied for Moscow for decades, Vienna said on Friday, Reuters reports.

But Conservative Chancellor Sebastian Kurz hardened his tone on Friday, announcing that a recently retired colonel was believed to have spied for Moscow from the 1990s until this year.

"If the suspicion is confirmed, such cases... do not improve relations between Russia and the European Union," he told reporters, without naming the suspect. The case has been referred to prosecutors and the former colonel has been questioned.

In Moscow, Russian Foreign Minister Sergei Lavrov said he was "unpleasantly surprised" by Vienna’s allegations and Moscow knew nothing about the retired officer, news agencies RIA and Interfax reported.